As FC Barcelona prepares to take on Getafe CF at the Camp Nou, fans will have several options to catch all the action live. The match will be available to stream on SuperSport GOtv LaLiga, SuperSport LaLiga Nigeria, and SuperSport MáXimo 3, as well as through bet365. DStv Now will also have the match available for viewing.

Looking at the history of matches between these two teams, the most common result is a 2-1 victory for FC Barcelona, with this outcome having occurred in 4 matches when the team is playing at home and 7 matches overall. Additionally, FC Barcelona holds a strong record in home matches against Getafe CF, having won 15 of the last 19 meetings and holding a goal difference of 55-13.

FC Barcelona’s top scorer, Robert Lewandowski, has 13 goals, while Enes Unal has scored 5 times for Getafe CF. Getafe CF has improved since last season, moving up in the table from 19th place with 12 points to 15th place with 17 points.

In the end, it’s a match that promises to be an exciting one, with both teams having a lot to play for. The match will be available to stream on SuperSport GOtv LaLiga, SuperSport LaLiga Nigeria, SuperSport MáXimo 3, bet365, and DStv Now. Tune in to catch all the action live. 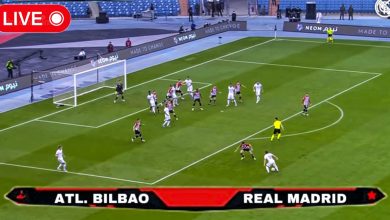