As the highly-anticipated match between Arsenal and Manchester United approaches, fans will have the opportunity to catch the action live on Canal+ Sport 3 Afrique. With both teams boasting impressive records and a storied history of competitive matches, this game is sure to be a thrilling one.

When it comes to recent head-to-head statistics, the record is relatively even. In the last 31 meetings where Arsenal played at home, they emerged victorious 13 times, while there were 9 draws and 9 wins for Manchester United. The goal difference in these matches was 46-38 in favor of Arsenal. However, when looking at the overall record of the last 71 meetings, Manchester United comes out on top with 32 wins, compared to 20 wins for Arsenal and 19 draws. The goal difference in these matches is 102-77 in favor of Manchester United.

As the game approaches, fans will be eagerly watching to see if Arsenal can continue their home winning streak against Manchester United or if Manchester United will emerge victorious. With both teams’ top scorers, Martin Odegaard for Arsenal and Marcus Rashford for Manchester United, tied at 8 goals each, it’s sure to be a closely contested match. Tune in to Canal+ Sport 3 Afrique for all the action. 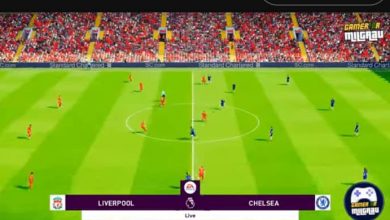