19-year-old Connor Dawes turned himself in and called himself “scum” for beating up a young man with Asperger’s, the court heard. 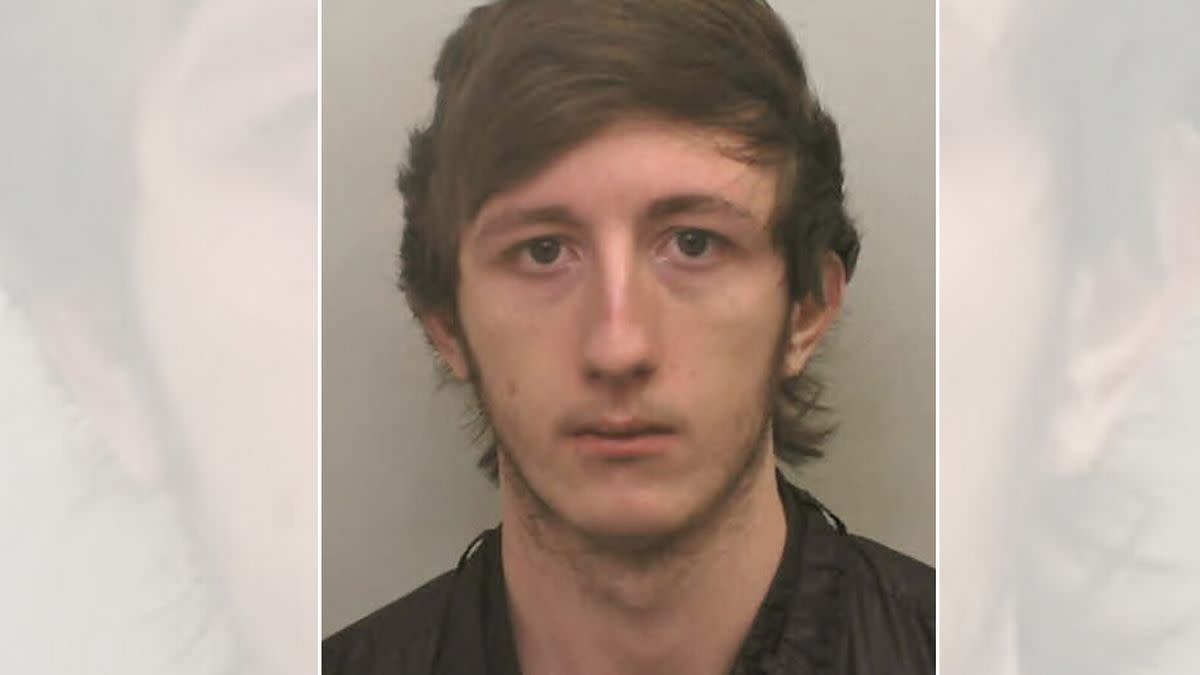 According to Dawes, he needed to be jailed for kicking and robbing the scared victim in an alley, and the judge gave him two years. 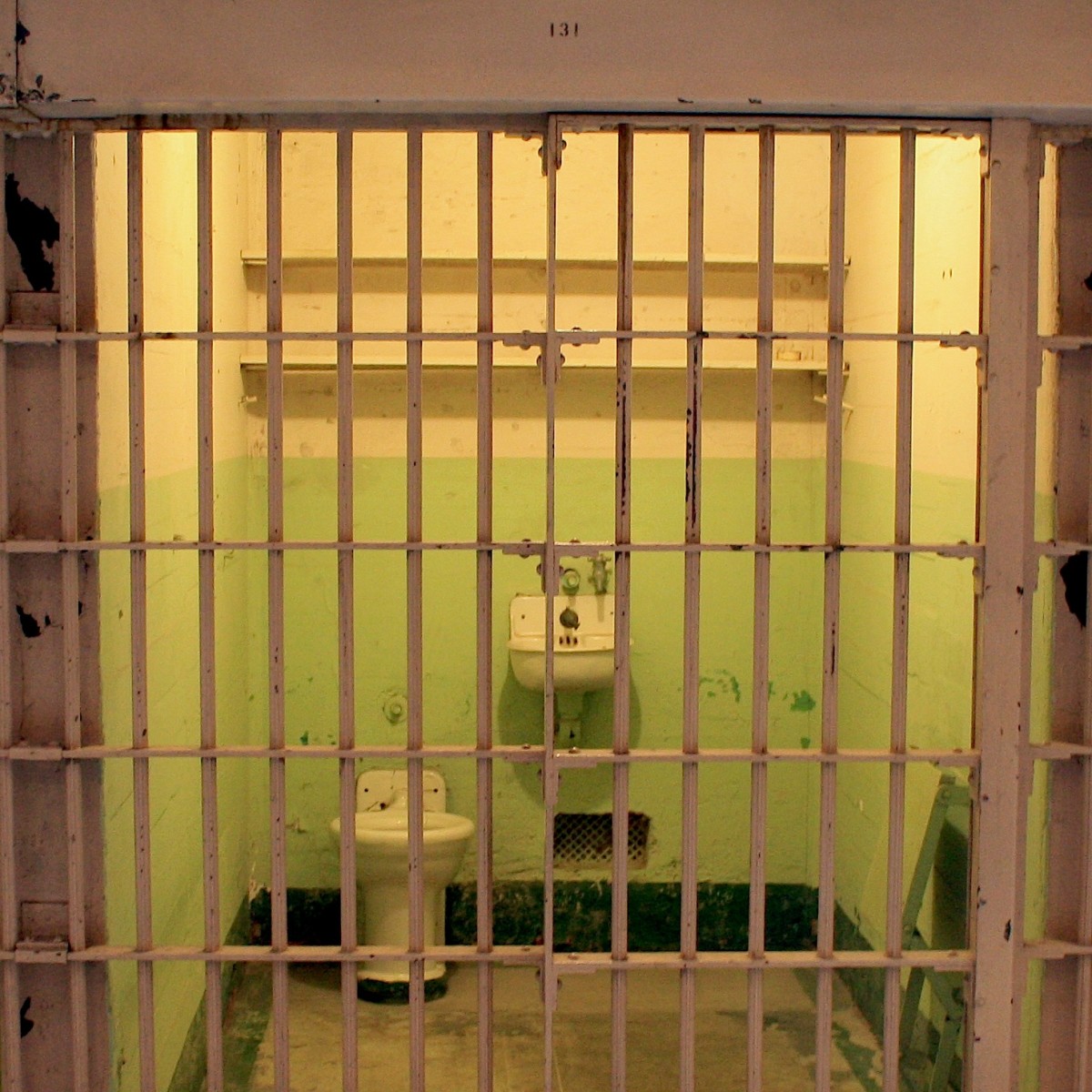 Dawes attacked the victim, who was walking alone that night, knocking him over before stealing his phone, coat, and wallet. When he looked into the wallet, he saw the victim’s condition. He turned himself in some few days later. 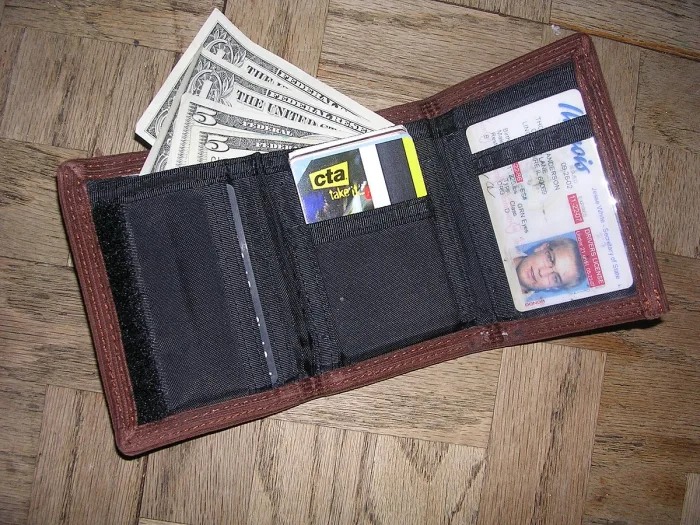 Hearing the case at Warwick crown court, judge Sylvia de Bertodano, told Dawes: “You may not have known this young man had Asperger’s, but you knew he was vulnerable because he was on his own at night.”

The attack left the victim with a cut eye.

How Lensa AI and Image Generators Steal From Artists