The son of the newly elected governor of Osun state, Sina Rambo has been called out by his wife over being domestically abusive.

Shina Adeleke and his wife got married in 2021 and it appears that their marriage has already taken a wrong turn. 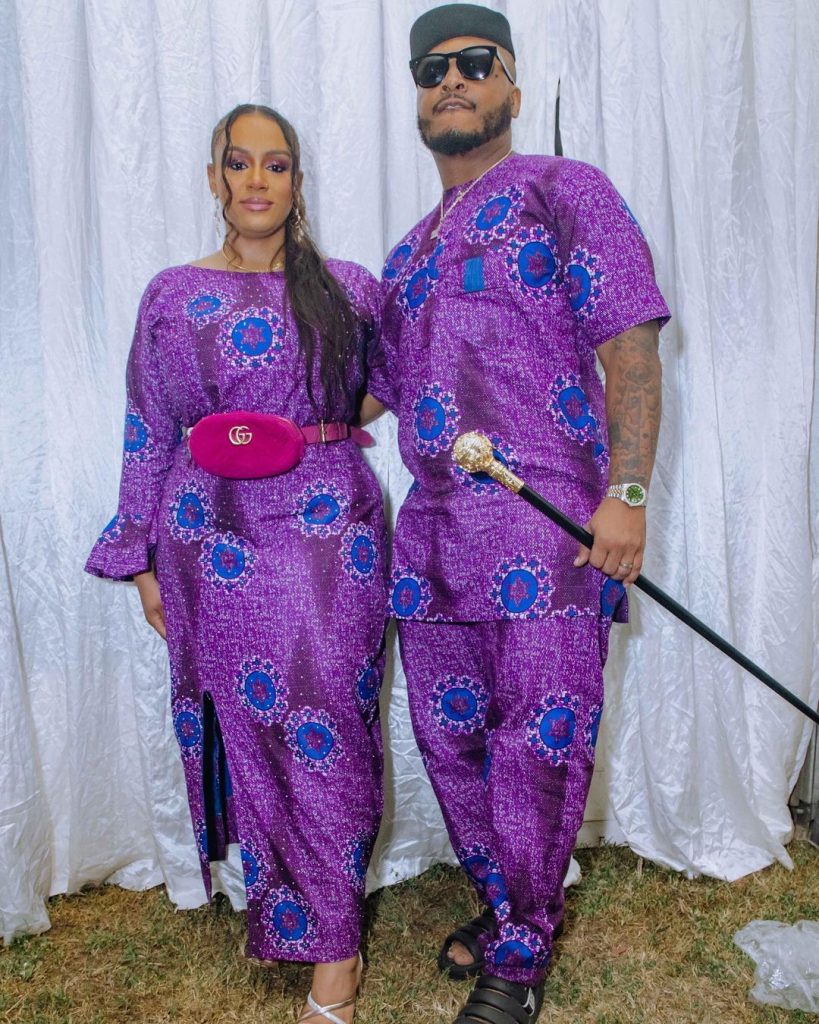 According to Sina Rambo’s wife, Korth, Sina and his sister joined forces to abuse her domestically. In a series of Instagram posts on her story, Korth said Sina is currently owing her in both local and hard currency.

Narrating her short story of how she was treated by her husband, Shina Adeleke, she said she had to go through CS to have her child.

Korth added that she had covid when she was pregnant and that he didn’t care enough about her but himself. After a successful cesarean operation, she went home, and just after 3 days, Shina had already started making her cook for him.

Korth also said the singer is broke and can no longer afford things for himself. She shared a screenshot of their chat where she sent him money for his upkeep. 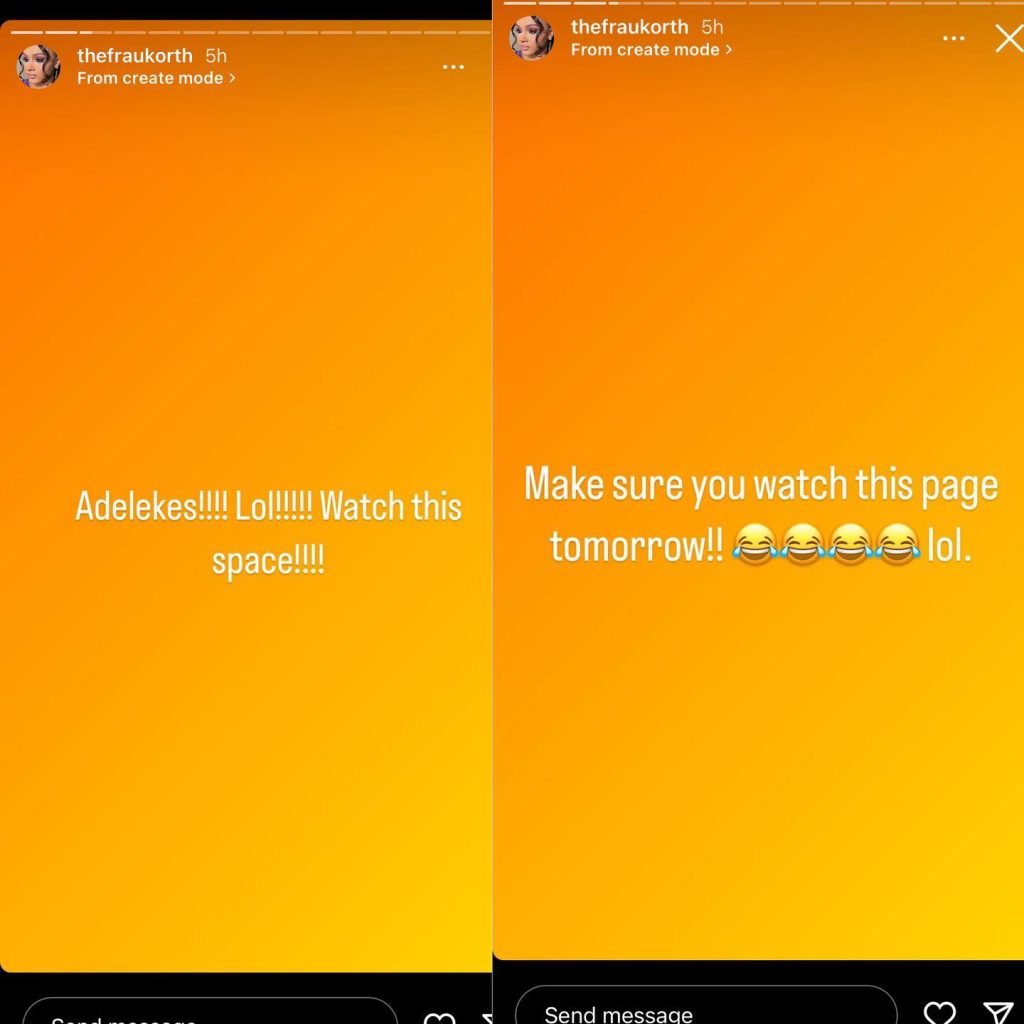 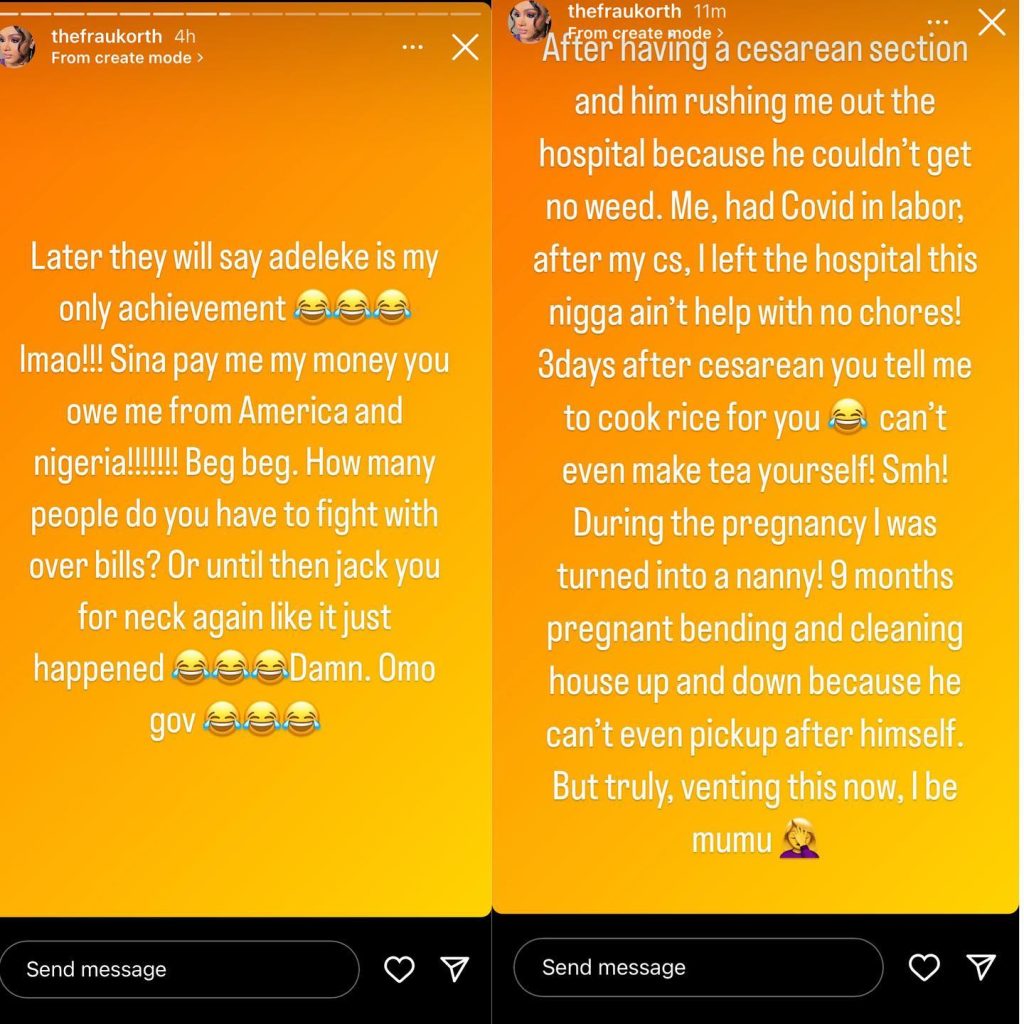 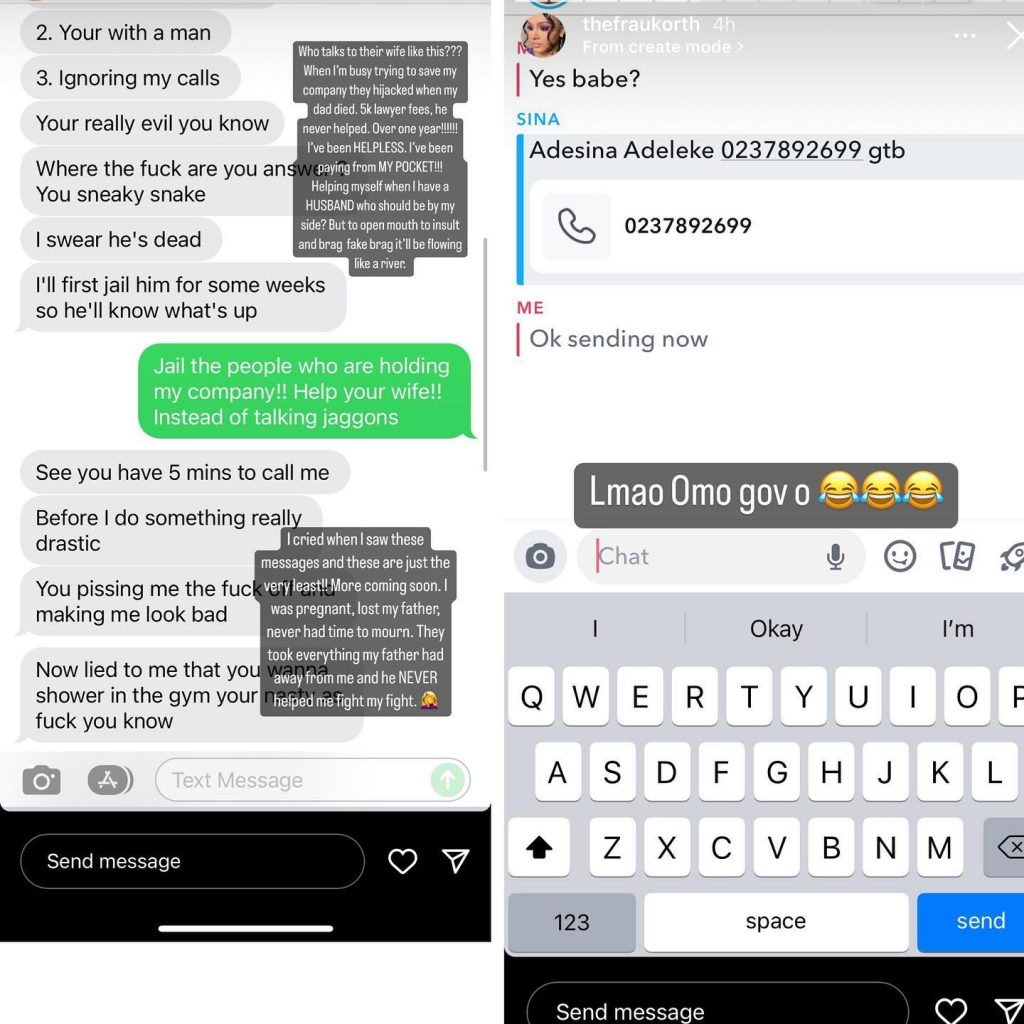