Chichi is one Big Brother Naija reality star that is famous for her good looks and making an appearance as a contestant in the BBN reality show.

But the beautiful model in a new post had made her intention to be unpopular for a day known via a tweet that reads ” I miss being able to go to a store or market and personally shop for myself. Who wants to swap body with me for a day ? ”

The reality star like every celebrity must be missing those times when she is less known at it affords her the opportunity to do a lot of things and just be herself, as she will not be easily recognised rather will attention be focused on her, making an appearance in the Big Brother Naija reality show has definitely made her quite famous,which means the days of being almost unanimous is far away

But while the beautiful lady is making her ordeal know, there are a lot of people out there that will do anything to be in her shoes, and easy get popularity and people knowing and acknowledging them wherever they go. 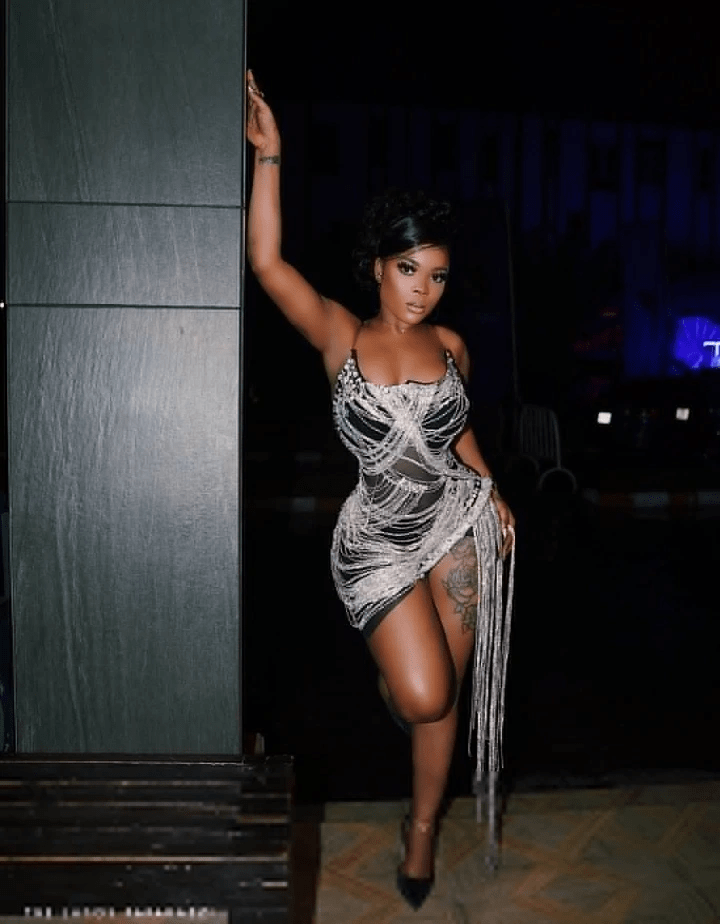 (Watch video) SHS girls dance at their dormitory in their underwear