The actress Nadia Buari made waves on the internet when she posted the first picture of one of her daughters’ faces.

Nadia has kept her five children hidden since their birth, and whatever public information on the girls is largely speculative.

Little is known about them, including their names, and the only way they have been identified is through images of their backs.

However, the actress has shown off her kid in images that plainly show her face.

Nadia’s daughter is a lovely young lady with a strong likeness to her mother and curly hair that enhances her beauty.

Read Also  People Say My Nyᾶsh is Too Big, What Should I do? – Beautiful Lady Cries Out (Photos)

see the photos below: 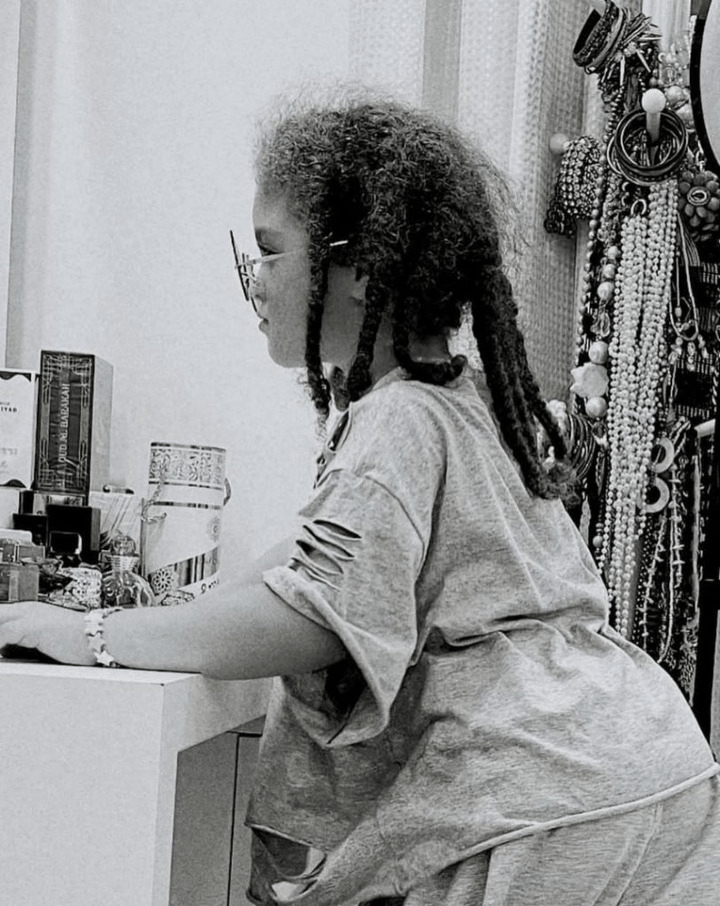 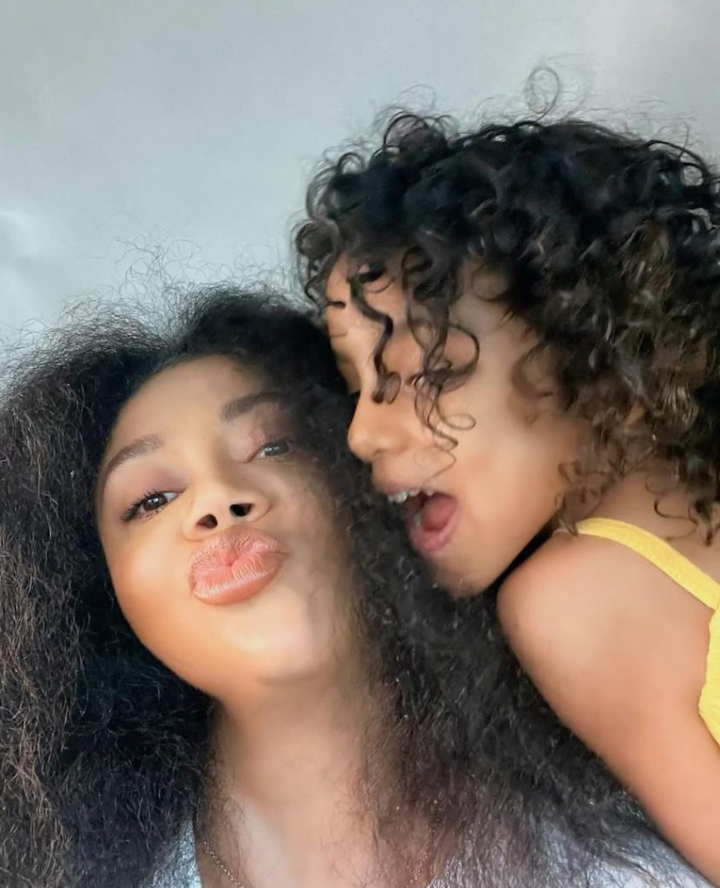