Popular Yoruba movie actress, Kiitan Bukola, has used her new post on Instagram to reveal her horrible experience in the UK, where she claimed that she was almost robbed alongside her brothers. She made this known on her Instagram story, where she referred to London as an “advanced ghetto.” 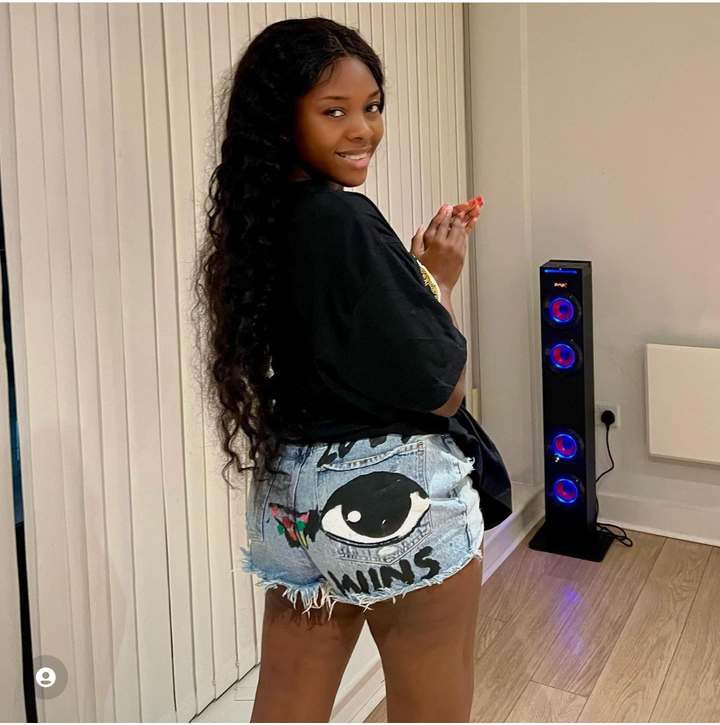 The actress had recently traveled to the UK with her brothers, where she has been sharing different pictures of herself. She has now expressed her dissatisfaction over a robbery attempt on her and her brothers. She insisted that London is an overhyped city, which she described as an advanced ghetto. 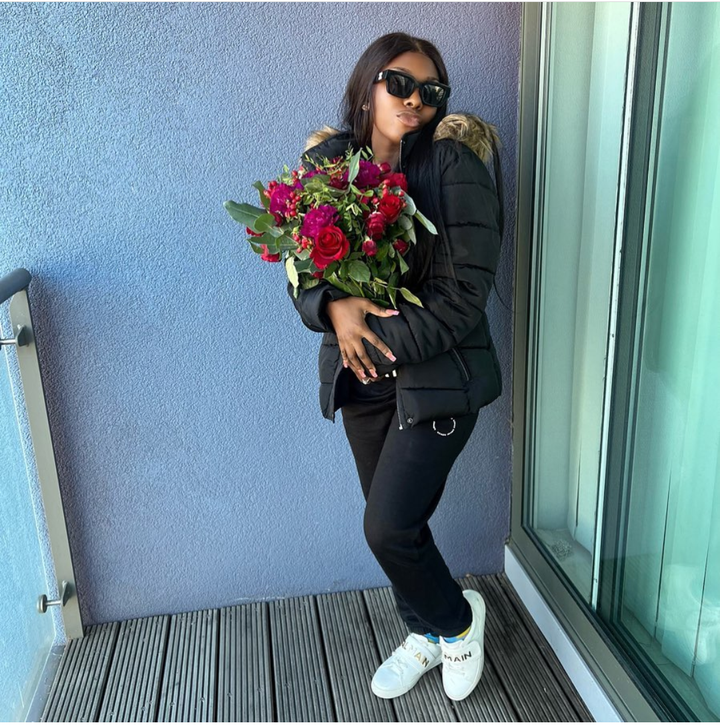 In the statement she wrote on her page, she said, “Sincerely, this London is an advanced ghetto, over-hyped. They almost robbed me and my brothers tonight.” 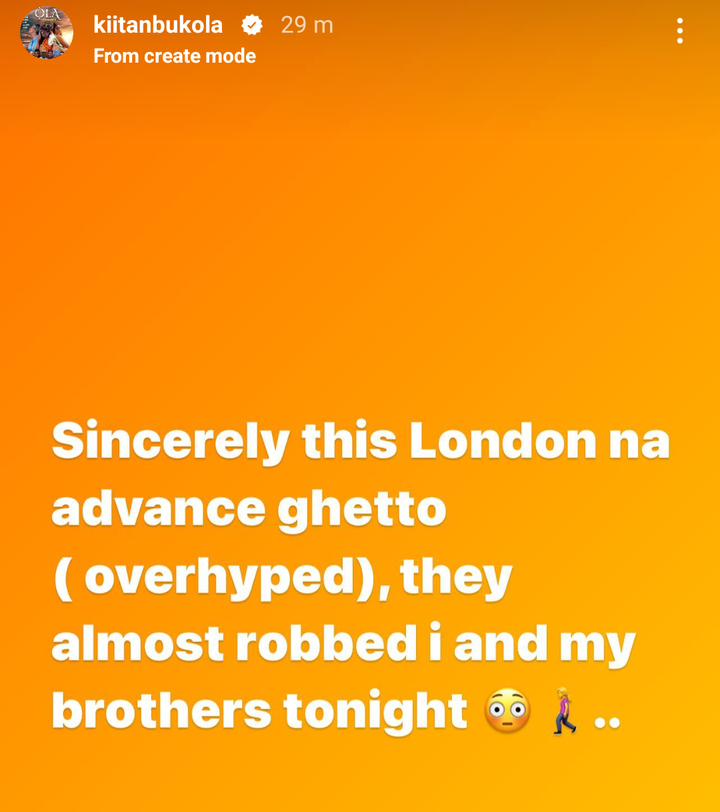 The actress did not sound very impressed or happy with what happened, and she decided to raise an alarm and voice her concern in order to inform others so that they would be vigilant and security conscious as well.

A DNA Hack Might Help Us Survive Future Heart Attacks