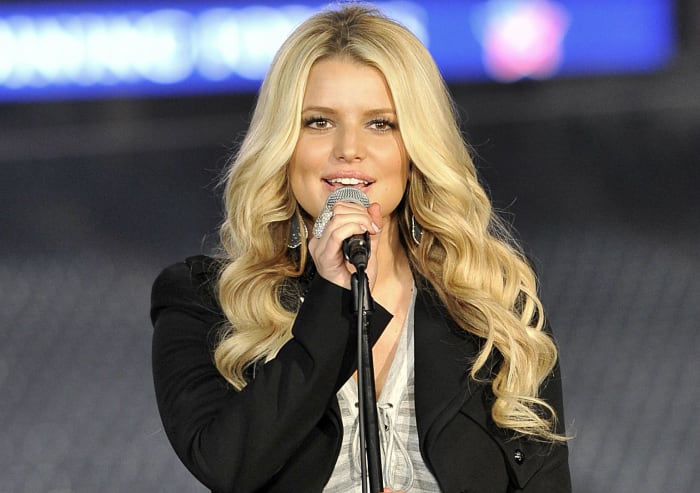 Note: we are republishing this story which originally made the news in June 2017.

Pop star Jessica Simpson sparked controversy after sharing a series of photos on Instagram of her young daughter wearing a bikini.

The famous blonde singer posted three photos of the youngster, named Maxwell, posing on her scooter in what users said is the family’s back yard. Maxi wears a helmet, slip-on sneakers, sunglasses, and a ruffled two-piece swimsuit. Her mom captioned the photos, “safety first.”

It received a slew of mixed reactions, with a number of people criticizing Simpson for the choice of swimwear.

“She’s too young to be in a bikini, she’s f***ing five,” one Instagram user commented.

Another said it was OK “as she doesn’t grow up to be like her mother.”

“This is beyond inappropriate,” someone else wrote. “Why would you [sexualize] your daughter and put a photo like this on [Instagram] for the world to see? Allow her to become an adult and decide if she wants these types of pictures of herself online. But for her own mother to do this, is sick.” 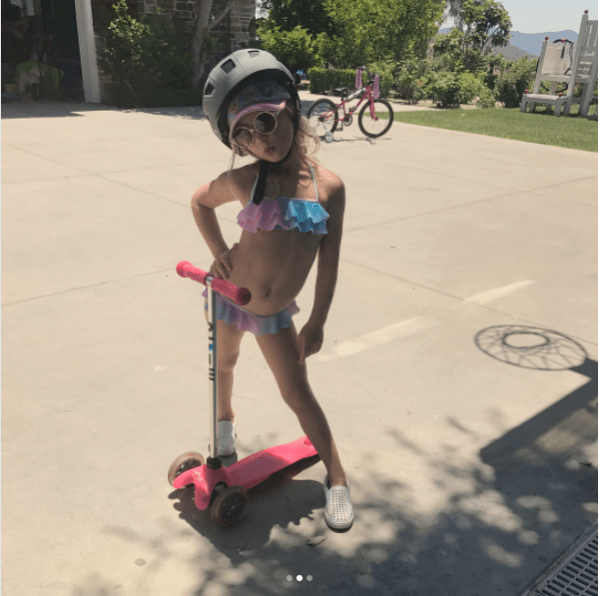 Someone called the photo “too much too soon” and said that it was “not cool in a world filled with pervs.”

Another responded that they could see what all the controversy is about. “Those are grown up poses, in a bikini with duck lips,” they added. “I get why people are commenting that it is sexualization of a young girl.”

A few others didn’t mind the bikini in general but did take issue with the fact that the girl didn’t have any other protective gear on, like knee or elbow pads.

But since the negative comments rolled in, tons of supporters have jumped in to defend the singer and actress. 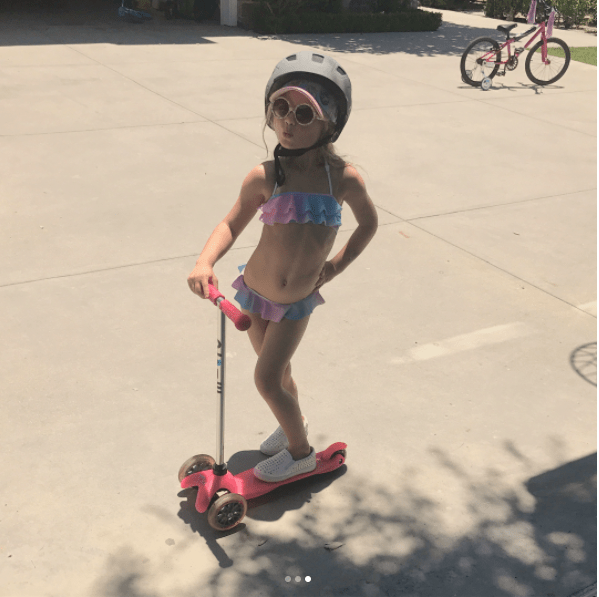 “Beautiful!!!” wrote one person. “[She] is adorable and you can post whatever you want. Don’t ever let anyone make you feel ashamed of your beautiful family and yes they are the ones with issues. They can stop following.”

Another person thanked Simpson for taking the time to make sure her daughter was wearing a helmet, while somebody else pointed out that “girls still get looked at” even if they are “covered head to toe” and requested that people mind their own business.

“I’m not a fan and don’t following celebrity instagrams, but I’m jumping on board to say that people who have a problem with this photo have a problem,” reads one comment. “I see a young girl who is standing strong and having fun. This is what a little girl in a bathing suit looks like and there’s nothing here that remotely suggests anything else. You can certainly find sexualized little girls on Instagram but this isn’t it.”

Simpson has sparked the same debate for years. In 2012, when Maxwell was still a baby, Simpson took a photo of her wearing her first bikini and showed it to Katie Couric, according to Perez Hilton, so it is unlikely that she is bothered by all the “mom-shaming” from her daughter’s summer photo shoot.