What started off as a potentially tragic situation turned into a miracle after one South Carolina police officer went beyond the call of duty to help an African American teenage boy.

“He called and was very distraught and very upset,” Officer Gaetano Acerra, 24, said, recalling the moment 13-year-old Cameron Simmons entered his life, ABC News reports. “He was threatening to run away and leave the house.”

Concerned, Acerra drove out to the meet the boy. When he arrived, he was perplexed to learn the teenager had called 911 not from his home, but a store phone.

“He was so upset,” Acerra remembers.

Cameron proceeded to tell Acerra his mother had just disciplined him for using his brother’s gaming system without permission — a minor concern typical for a child.

But it wasn’t the small argument that ended up touching Acerra, but what he learned afterwards. 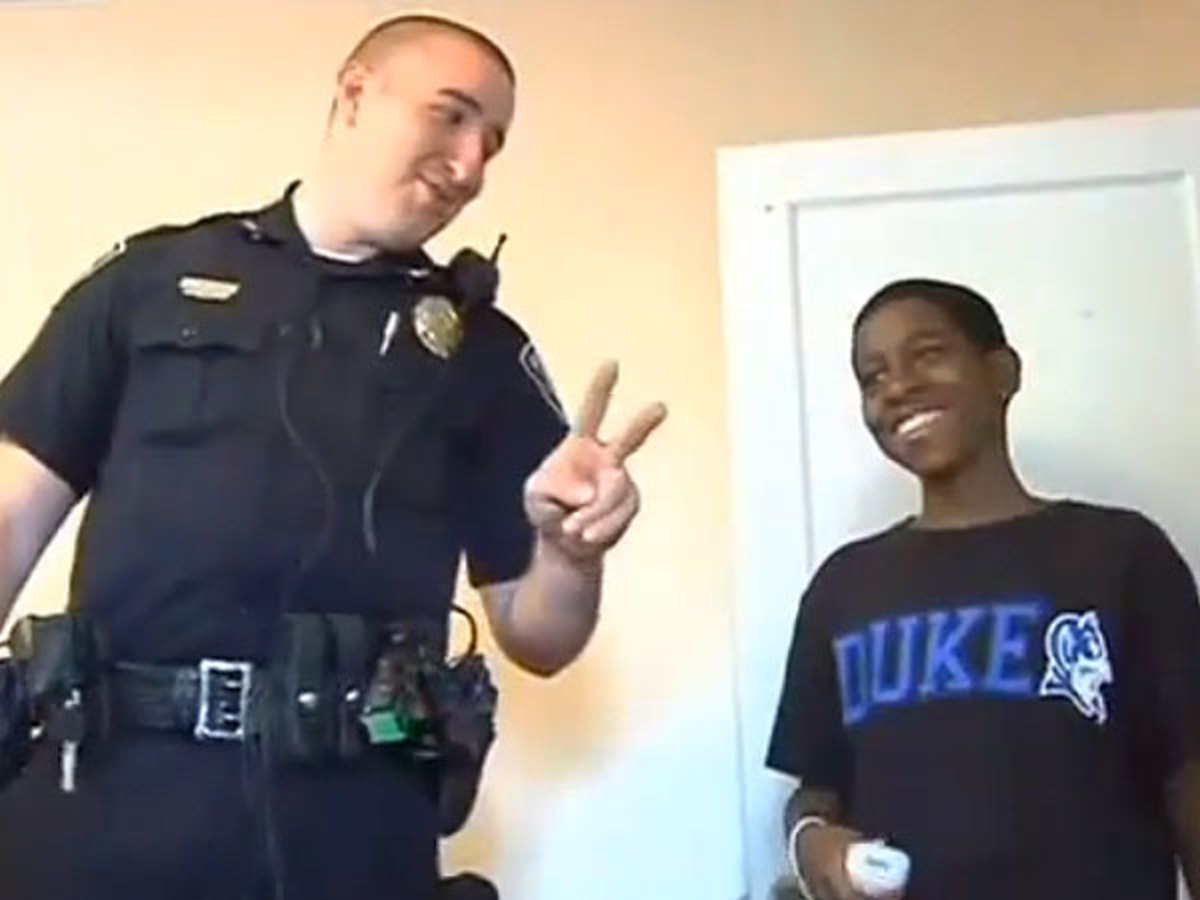 Returning the child home, he was shocked to see the state he lived in.

“He took me to his room and it was four walls, two windows and hardwood floor,” Acerra explained. “It was just empty. He had his clothes on the ground in a black garbage bag. I asked him where he sleeps and he said, ‘Sometime on the couch and sometimes on a blow-up mattress.’” 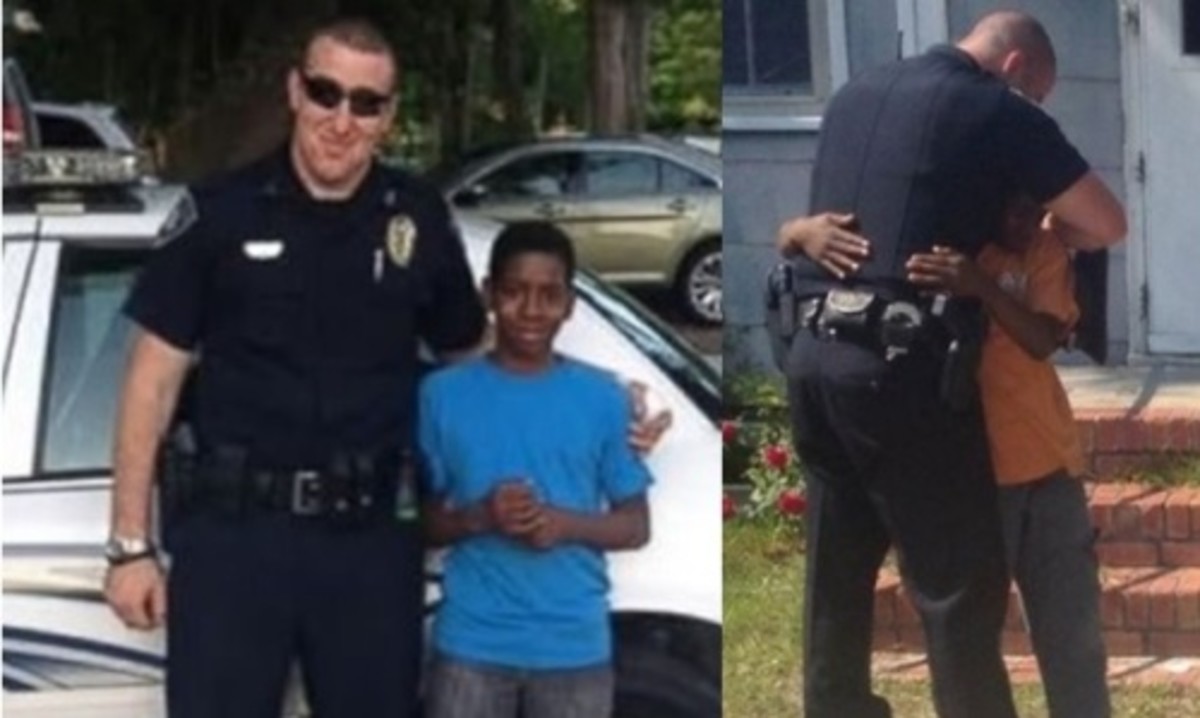 It turned out his family had just moved from Texas to South Carolina to help take care of a sick family member. His mother, a deeply religious woman, was experiencing devastating financial hardship.

Acerra knew he couldn’t just leave the child’s life without doing something.

So, without Cameron or his family’s knowledge, Acerra got to work. 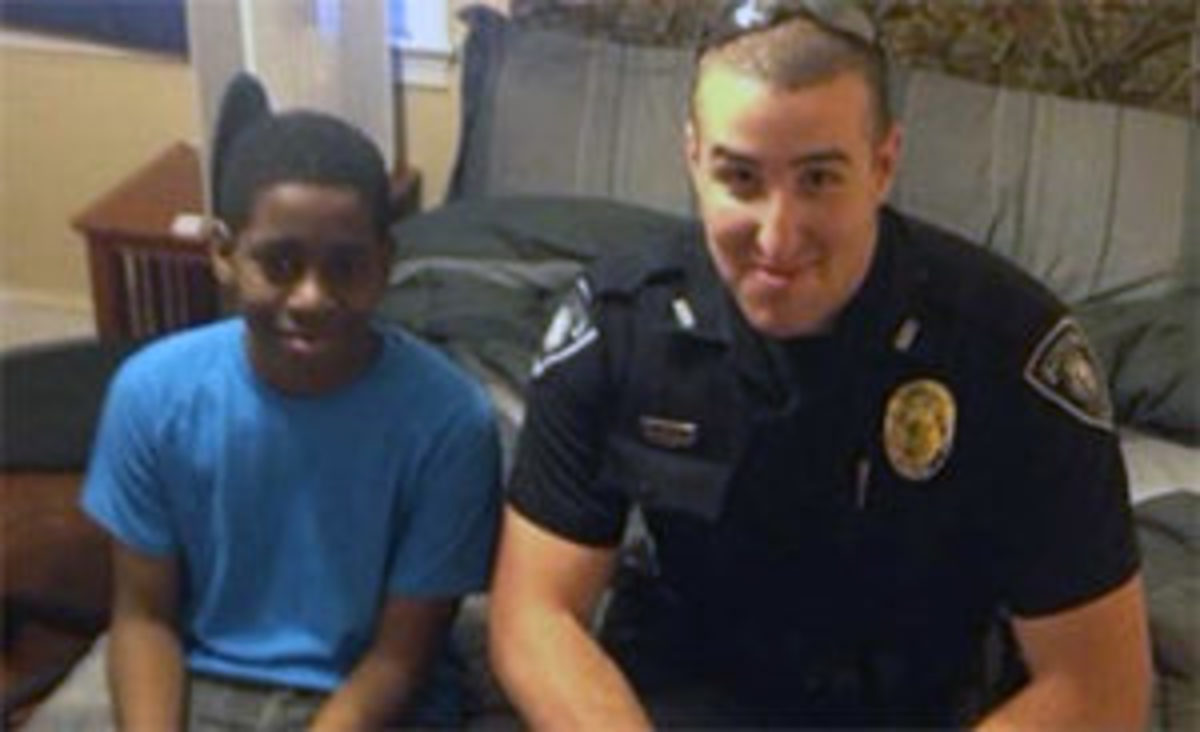 When he came around later, Cameron was shocked. Not only did he now have a bed and comforter to sleep in, he had a desk, chair, a TV and a Wii game system.

“The kid was in tears,” said Acerra, adding he bought furniture for Cameron’s brother too. “He was just in shock, so happy. He still is.”

As if that wasn’t enough, Acerra spoke about the boy on social media, where the post went viral. Many around the world reached out asking how they can contribute to the family. 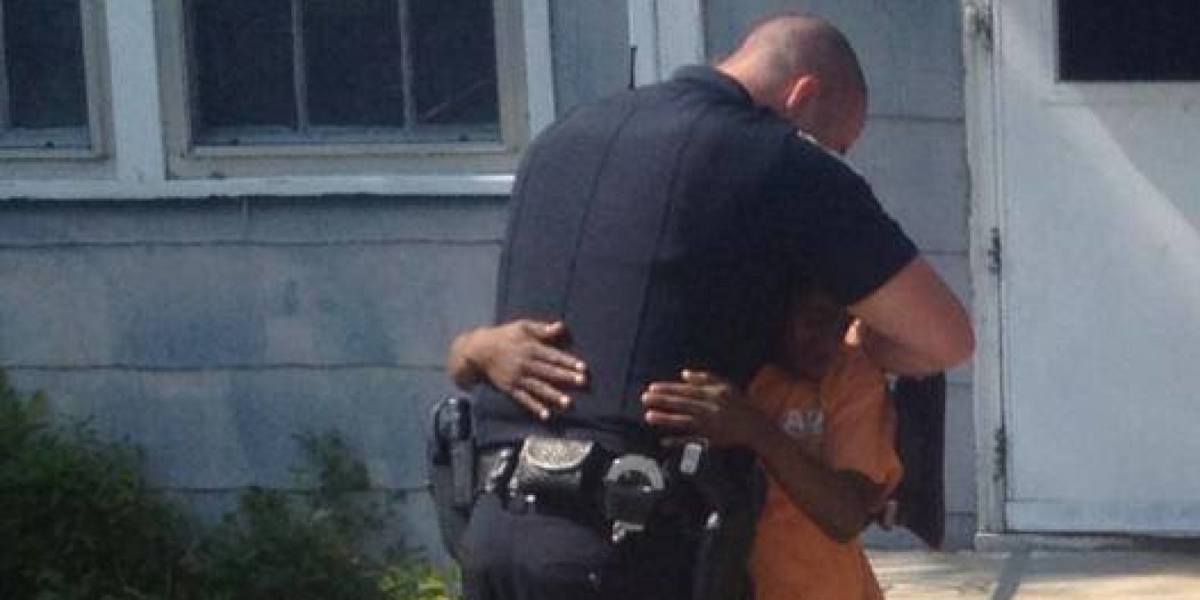 Others praised Acerra for his act of generosity.

“What a gift the policeman is, God Bless him,” wrote one user on LittleThings.com.