Thomas Hughes was sentenced to 21 years for the manslaughter of his six-year-old son, Arthur Labinjo-Hughes, and his partner Emma Tustin was jailed for life with a minimum term of 29 years in December last year for murder.

The pair appealed against the length of their sentences – which were also referred to appeal court judges for being unduly lenient. 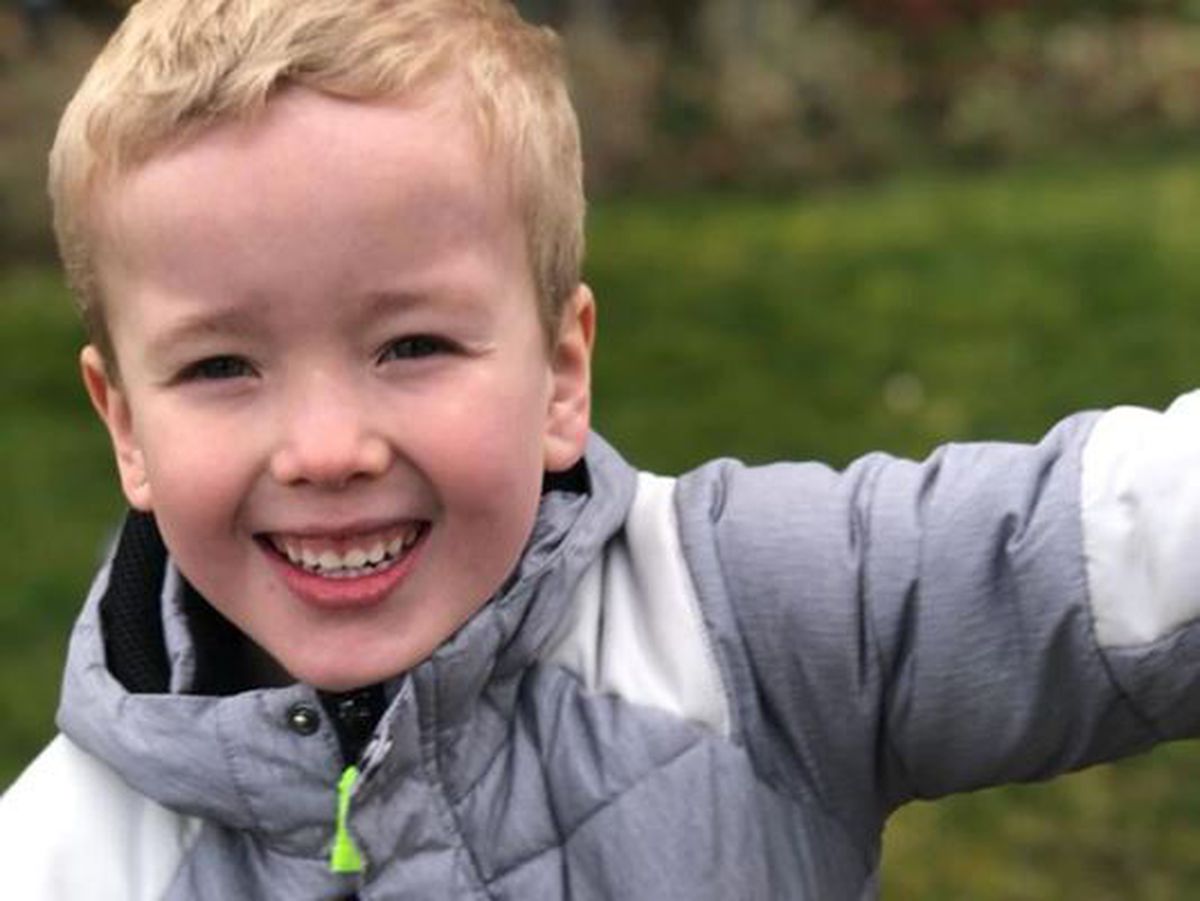 Tustin and Hughes were convicted of killing the youngster, who suffered an unsurvivable brain injury while in Tustin’s care at her home in Cranmore Road, Solihull, in June 2020.

Arthur, whose body was also covered in 130 bruises, died in hospital the next day.

He was poisoned, starved and beaten by Tustin, 32, and Hughes, 29, in a prolonged campaign of abuse. 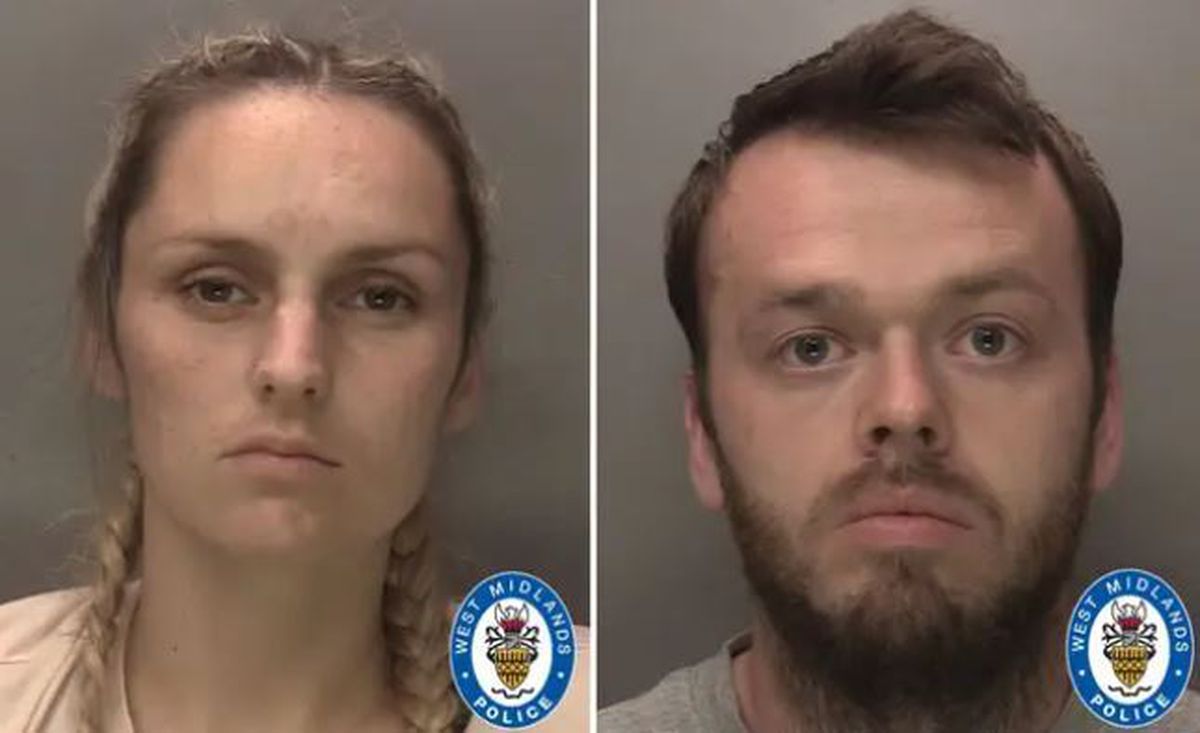 It emerged at their trial at Coventry Crown Court that Arthur had been seen by social workers just two months before his death, after concerns were raised by his paternal grandmother, Joanne Hughes, but they concluded there were “no safeguarding concerns”.

Jailing the pair in December, Mr Justice Mark Wall QC said: “This cruel and inhuman treatment of Arthur was a deliberate decision by you to brush off his cries for help as naughtiness.”

The judge called Hughes’ “encouragement” of his girlfriend’s actions “chilling”.