Albion fans have eagerly been awaiting the arrival of the new away strip – with the club sticking with the traditional green and yellow colours.

And the kit has been launched by the legacy trust – whose logo and quotes from the Albion legend will feature on the strip.

Quotes from the former Baggies striker, who sadly died in 2018, feature on the back of the strip.

One reads: “Form is temporary, talent is permanent.”

And another reads: “It’s not about your position, it’s about how you impact the game.”

The other aims of the trust include creating and supporting mentoring initiatives which help people from disadvantaged backgrounds to improve their social and economic circumstances. 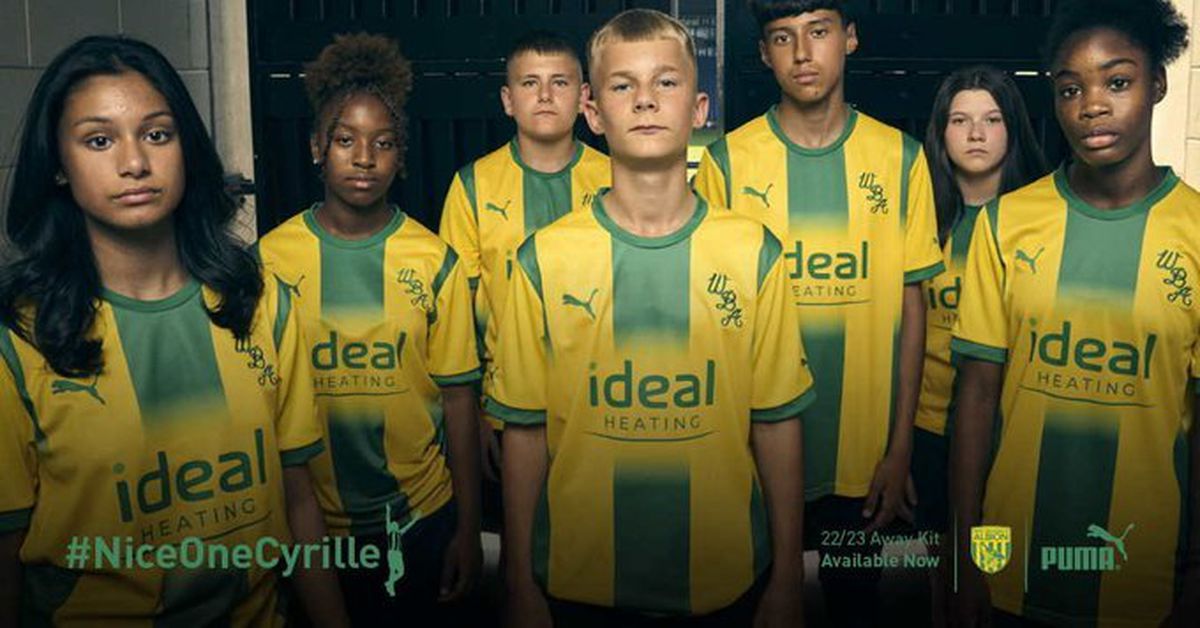